CO PRODUCTION NO. 2 with daughter AnnA 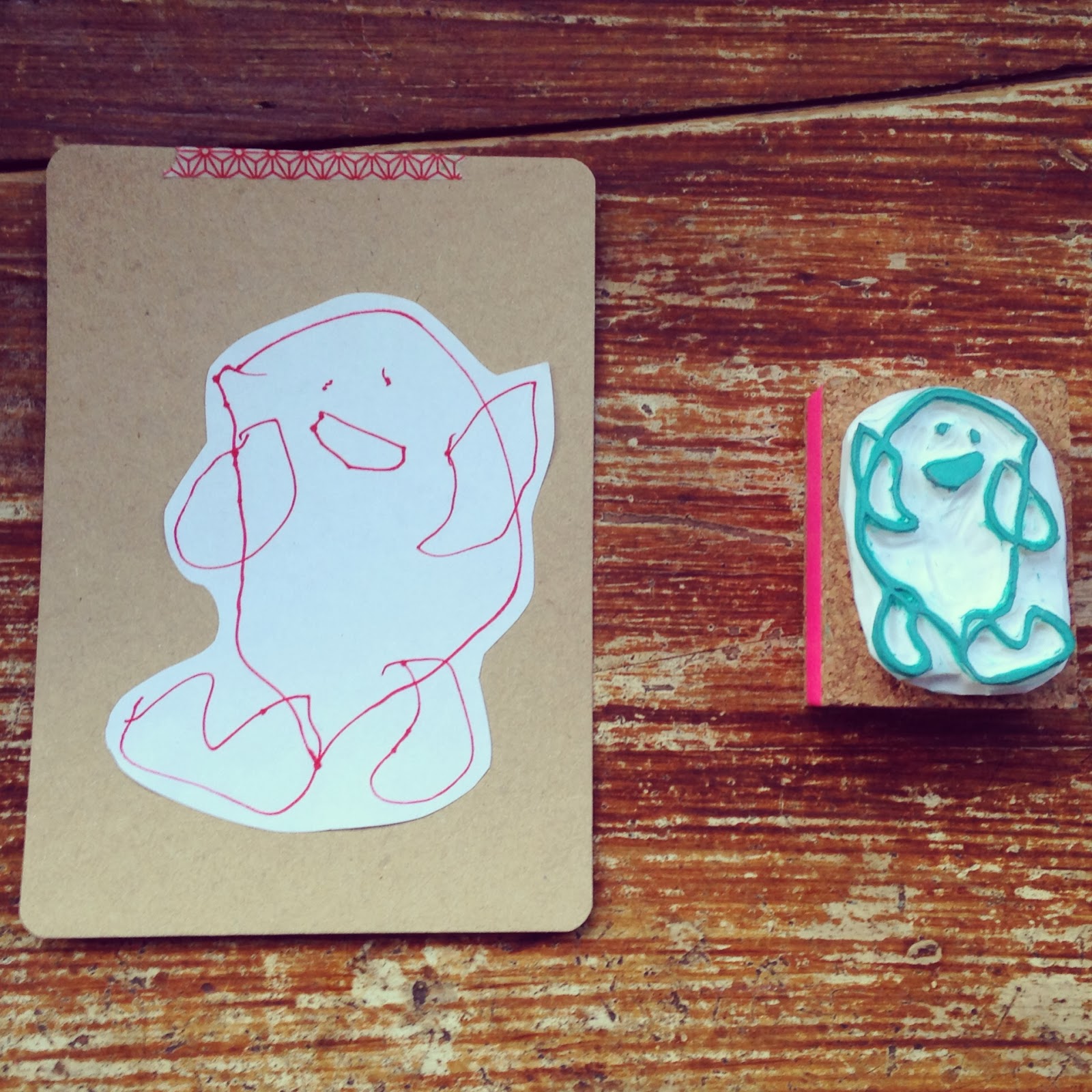 Penguins, who doesn't love them?
I  still remember the first time I watched penguins closely during drawing class at school in the Artis Zoo when I was a teenager. They are so much fun! I loved the movie 'March of the Penguins'. And now, they're were back again, thanks to the BBC series.

What I didn't know until last week is that my three year old daugther AnnA shares my love for penguins!
When I collected her at my parent's place I saw some drawings she'd made. One of them were penguins. She had seen some of the penguins serie at my parents too!

Last week I asked her if she could draw another penguin, and she started out herself but gave up (duh, she'd turned just three!) Then I made a quick example of a very simple penguin and asked her to draw a penguin bit by bit. First the head and a body, then the eyes and the beak, the wings and two foot.
Et voila! There was an amazing penguin drawn by Anna. I was flabbergasted and proud!!
And saw immediately that they were stamp-worthy :>)
So...our second co-production is a fact: image by three year old artist AnnA and stamp made by her mum. I wonder what is next... 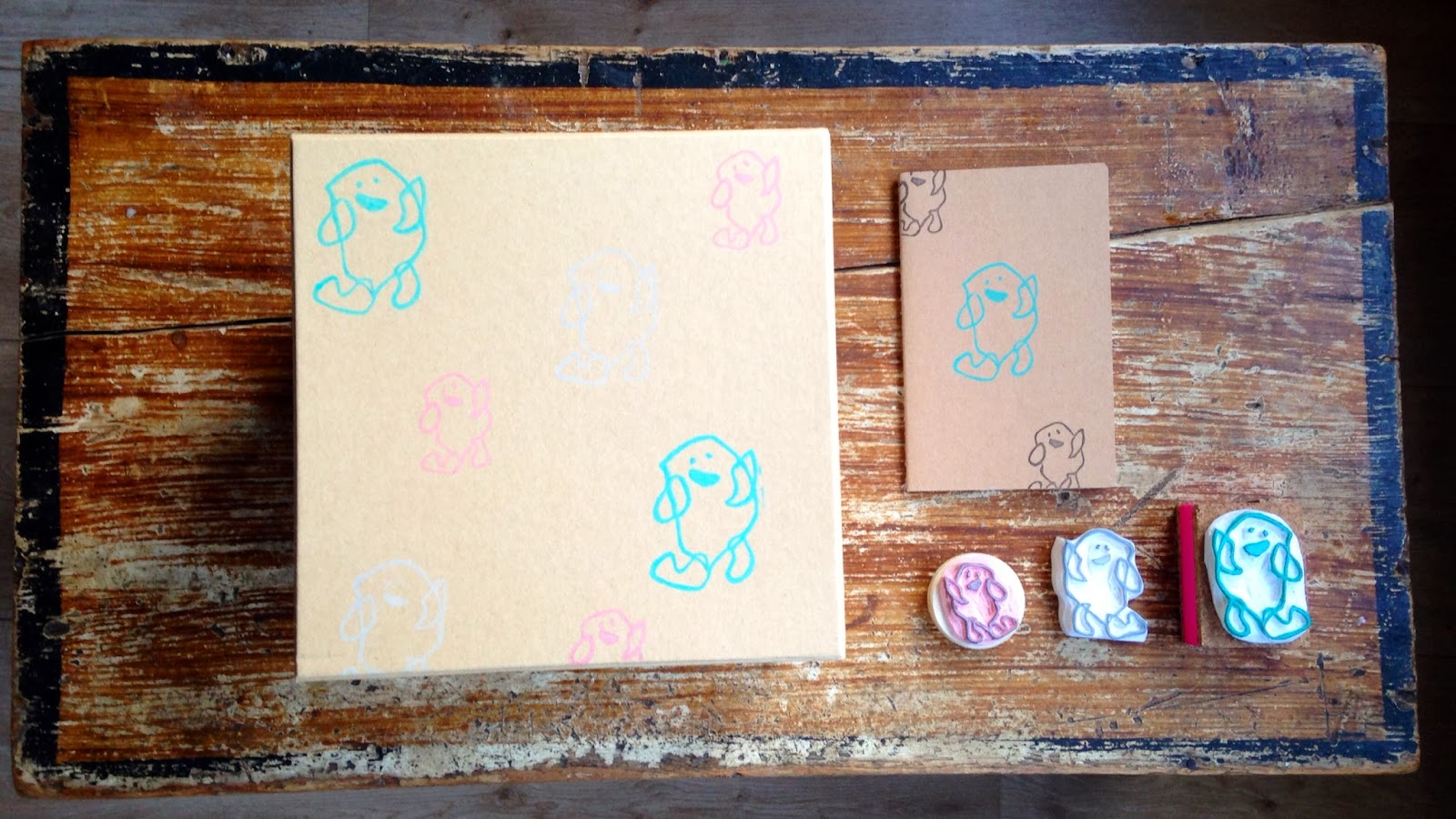 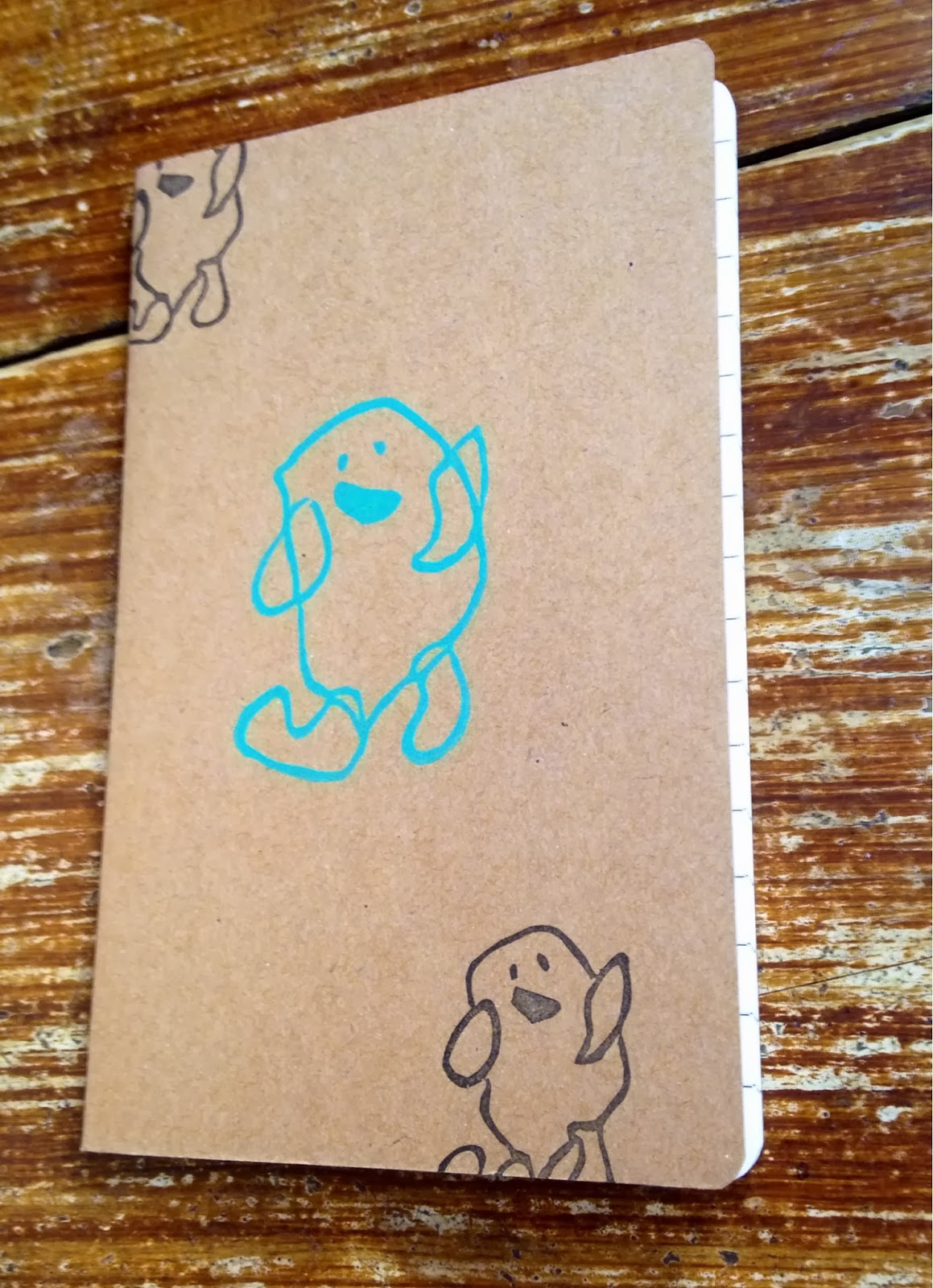 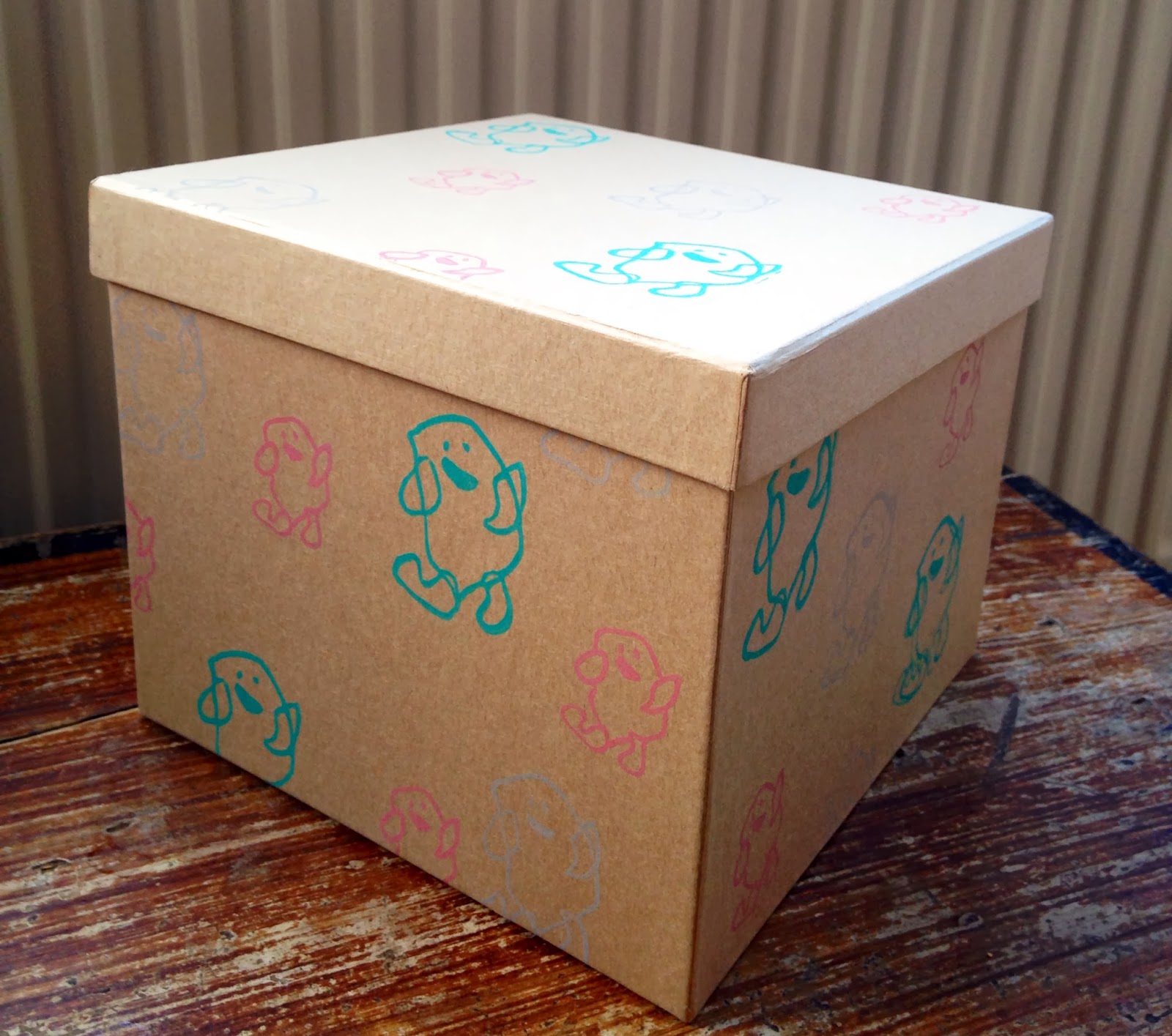 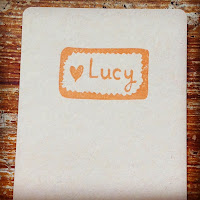 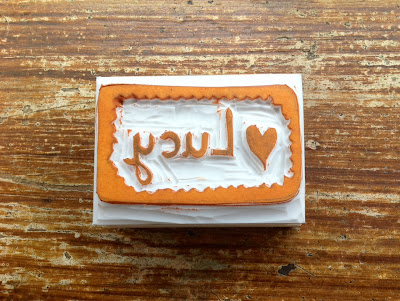 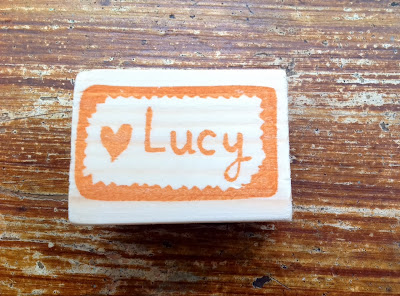 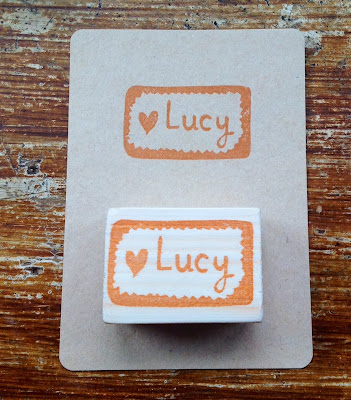 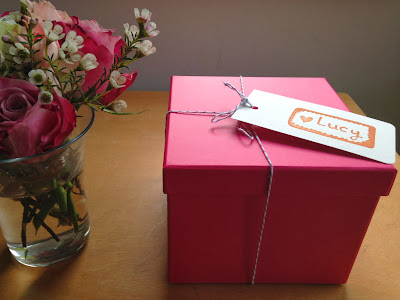 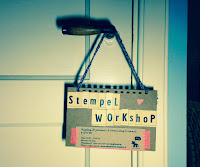 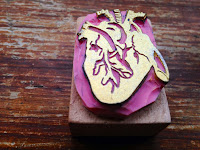 Pieces, made from the heart by Jantien.
Jantien is not only professional photographer, but also lifecoach and full of creativity and ideas.
Working from the heart, making beautiful things that make her heart and the heart of others beat faster.
Curious?
www.jantiendebood.nl & www.jantienlifecoaching.nl
Coming workshops:  http://jantiendebood.wix.com/kijken-bij
Meanwhile I show you the heartpieces stamps I made for her. 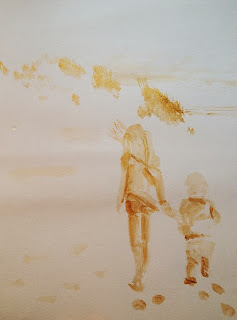 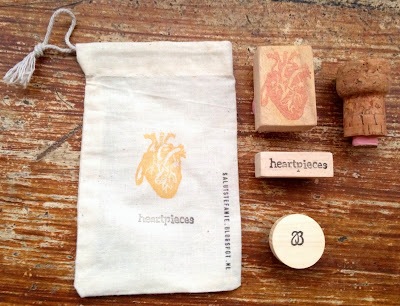 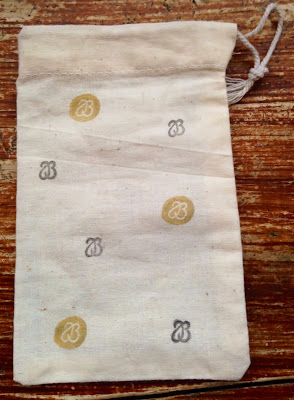 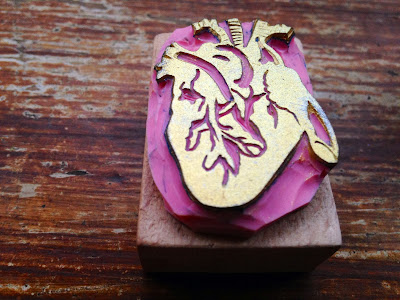 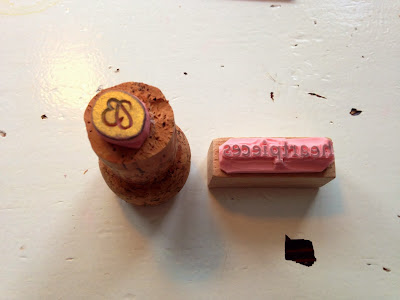 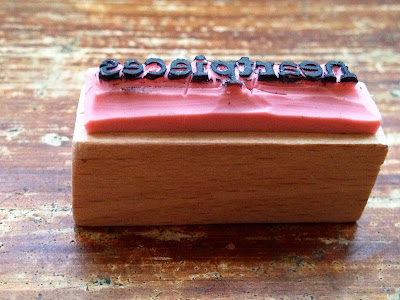 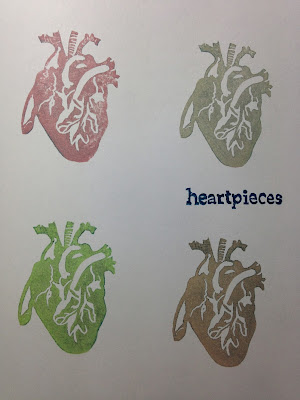 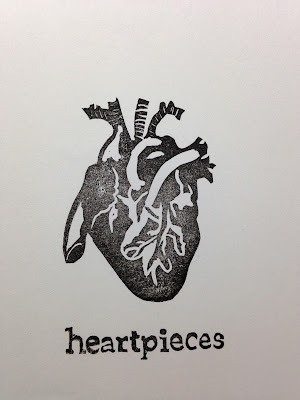 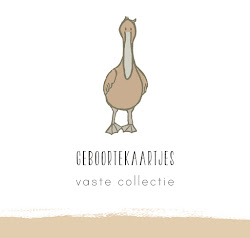 S t e f a n i e
So...Salut! I am Stefanie and live in Amsterdam with Steph and our two kids. Three years ago I decided to quit my job and go for the things I really love to do. I became a teacher in childrens yoga and started to design and carve stamps. It felt like coming home: S a l u t S t e f a n i e! This blog is mainly about the stamps I make, but you might find other things I love too :>) Please respect my designs and if you'd like to use any pictures of the stamps please refer to my blog and ask for my permission. Thank you! Photocredits: Cameron Studio for Ariadne at Home 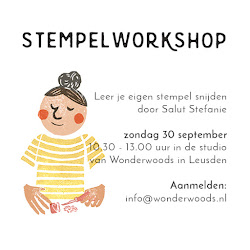 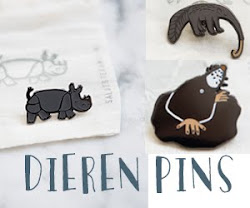 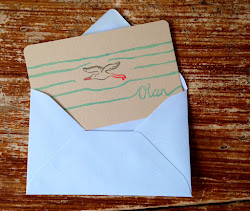 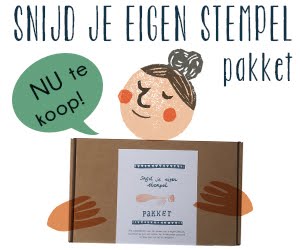